“Return to the Caucasus”, produced in cooperation with Azerbaijan and directed by Stéphane Berghounioux and Jean Pierre Devillers, was presented at the first Baku International Tourism Film Festival, where it won a special jury award! 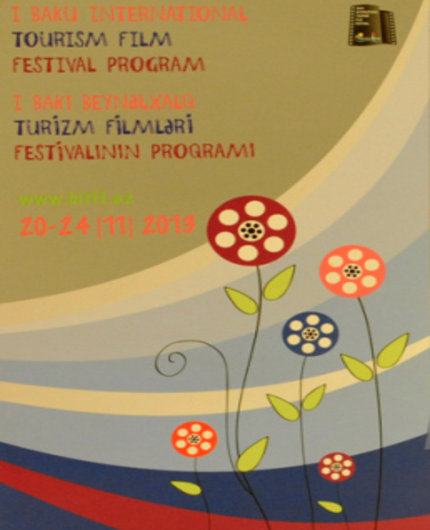