“My Uzbek dream” at the Rabat International Author Film Festival

The documentary “My Uzbek dream” was screened as part of the Official Selection at the 25th edition of the Rabat International Author Film Festival (Morocco).

Aside from the selected films screenings, FICAR also organises workshops, conferences and roundtable discussions on current issues in the film industry. 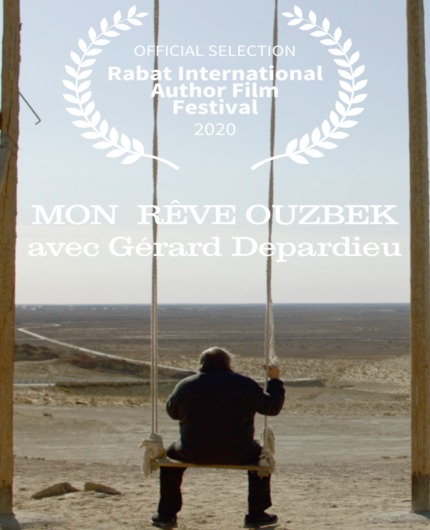