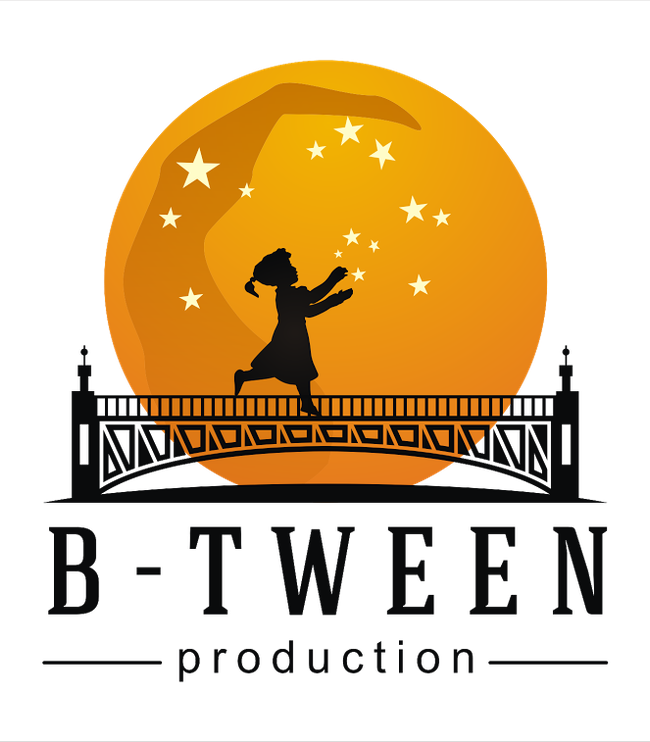 B-Tween is the connection between the different cinemas in the ex-soviet countries in France and Europe.

B-Tween develops, produces and sells films from these countries. Its activity is also to organize shootings (executive production) and events (festivals, presentations of films etc.) in France.

A part of the team speaks Russian and specialized in the cinema sector of these countries.

EXECUTIVE PRODUCTION – FRANCE
B-Tween organizes the shooting and produces the films in France.

POST-PRODUCTION
B-Tween offers a number of different technical services: subtitling and dubbing in all languages etc.