Founded in 2010, B-Tween is a French production company with a representative office in Moscow (Russia).

Arnaud Frilley, its founder, has Russian origins and he has been working in the film industry for over 20 years.

The main fields of its activity are films production, line production in France and in the CIS countries as well as international promotion of co-produced films. 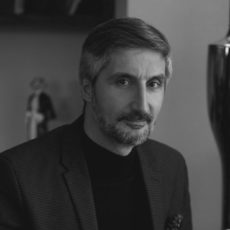 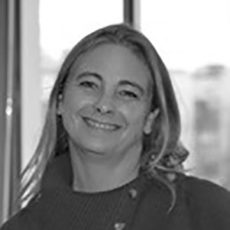 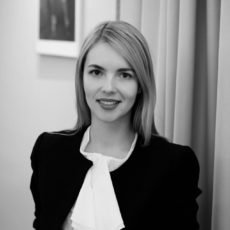