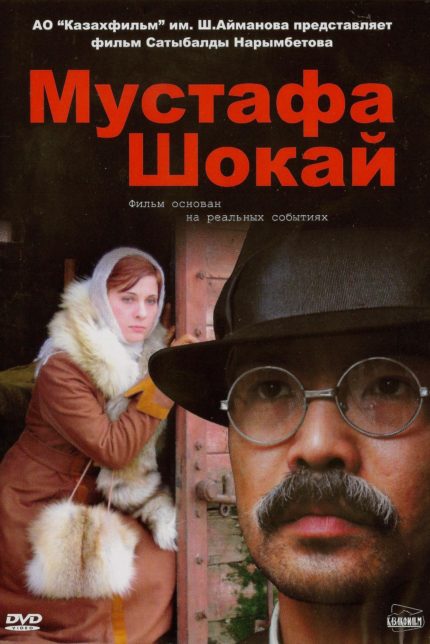 The film «Mustafa Shokay» tells the life story of Mustafa Shokay, a Kazakh political activist and statesman of the first quarter of the 20th century. ⠀⠀⠀⠀⠀⠀⠀⠀⠀

Mustafa Shokay sought a political union of the Turkic peoples of Central Asia under the banner of Turkestan. He dreamed of freedom and prosperity of his people, but during his lifetime he failed to make this dream a reality. The film retraces Mustafa’s emigrant journey: from Turkestan, the Caucasus and Turkey to France.⠀⠀⠀⠀⠀⠀⠀⠀⠀⠀

The film «Mustafa Shokay» depicts Mustafa not as just a political activist, but also as a man with a strong personality and a loving husband. Shokay’s wife, Maria, supported him through tough times and gave up her career aspirations for the sake of her husband. 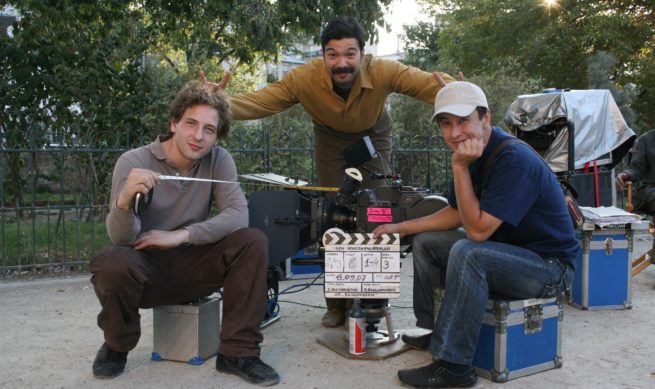 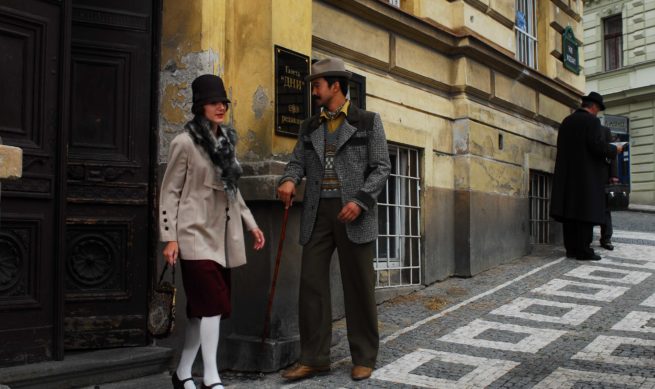 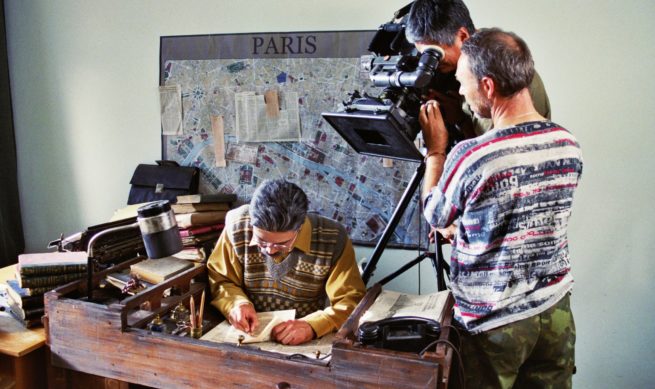